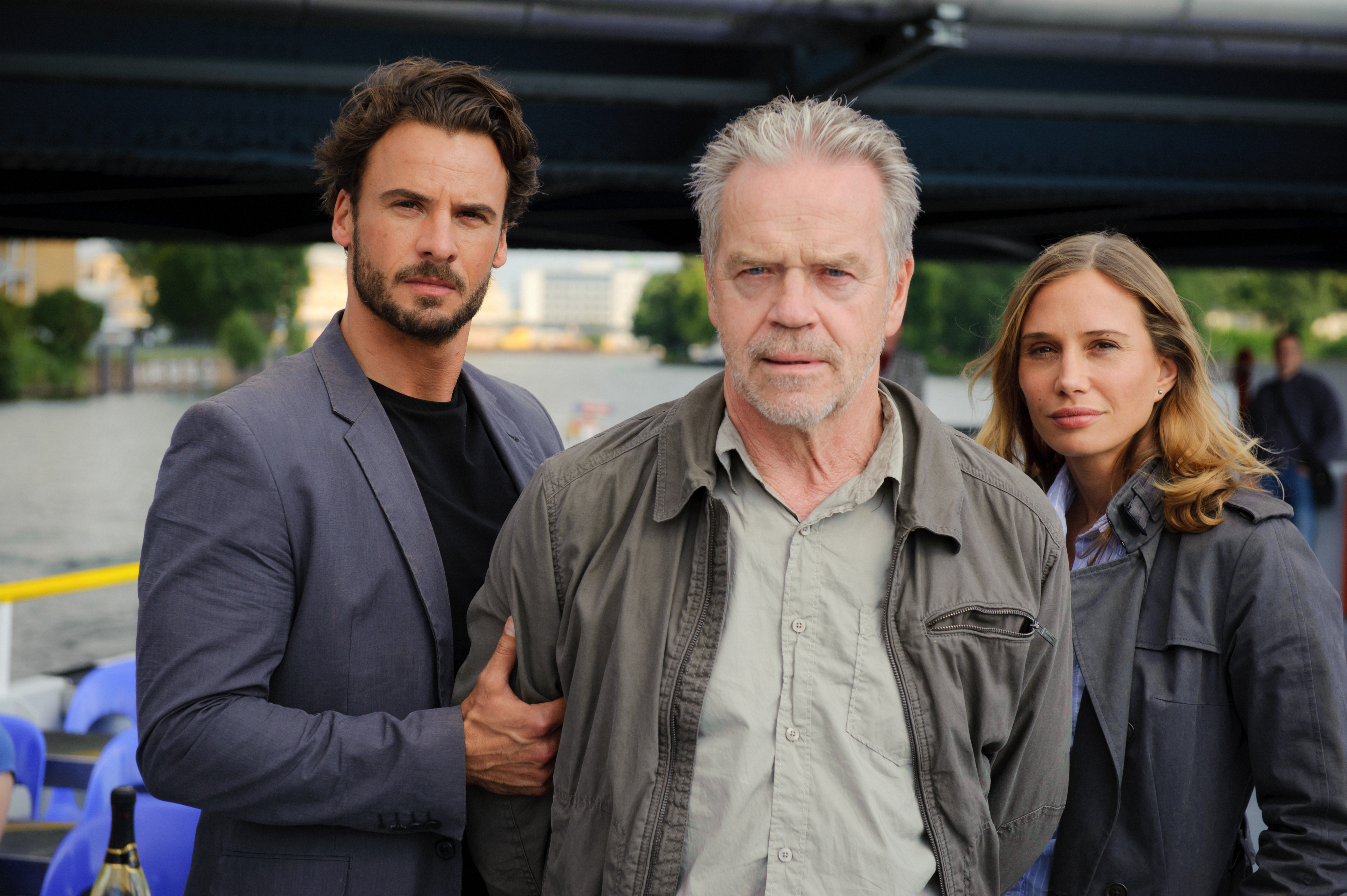 Wolff – Back on the beat (Wolff – Zurück im Revier)

Story
It is a miracle that Andreas Wolff (Jürgen Heinrich) is still alive. Six years ago he was in a coma for several weeks after being serious wounded in a gunfight. The shooting has left him scarred mentally: at least, that would seem to be the only explanation for his behavior when he executes a drug dealer he has been chasing by cold-bloodedly shooting him in the head. Evidence soon causes Chief Inspector Marck (Stephan Luca) and his new partner Vicky Langenfels (Nadeshda Brennicke) to come gunning for Wolff. But while Vicky is almost too convinced of Wolff’s guilt, Marck tries to find out what is going on with his former instructor. And gradually a dreadful secret is revealed that involves many more people than Wolff and his daughter Verena…