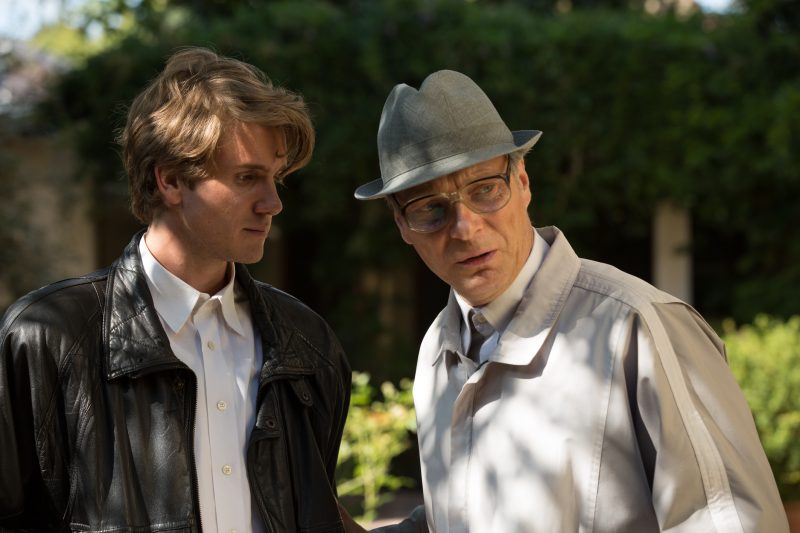 The comedy tells the true story of a young waiter, who wants to become a journalist shortly after the “Wende”. Although he has neither high school diploma nor contacts he promises brazenly the story in which all newspapers and magazines desperately bite his teeth: the last interview with the overthrown GDR head of state Erich Honecker! In order to gain his trust, Johann Rummel pretends to be an avid young communist and begins an adventure that finally leads him to distant Chile. A journey that is not without danger.