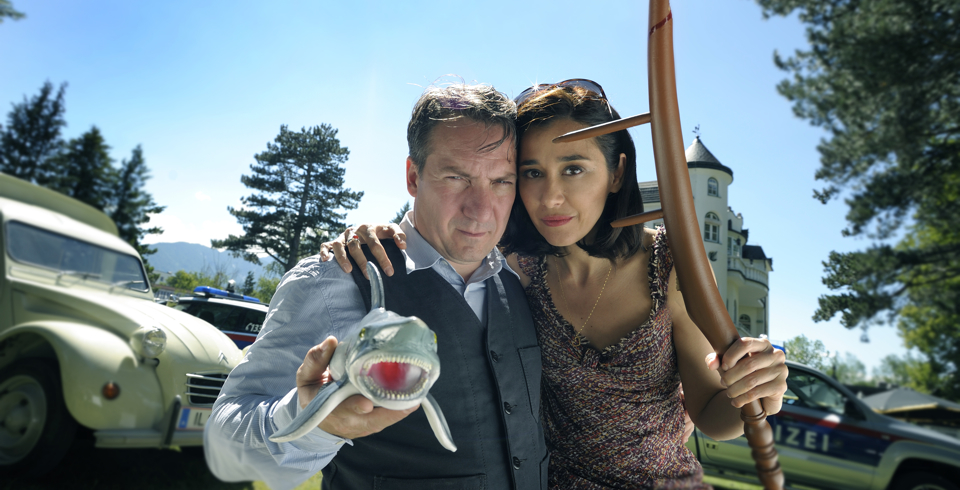 Story
Willibald Adrian Metzger restores old furniture. The occupation is his appeal, in it he rises. This changes by the surprising reencounter with his youth crush Danjela Djurkovic who stays at an idyllic situated wellness hotel. While here a series of strange cases of death occur, Danjela immediately searches for proofs for her murder theory. Willibald lets him get carried away from her curiosity. His keen mind and his good eye for determining details bring him on the track of an incredible family drama.