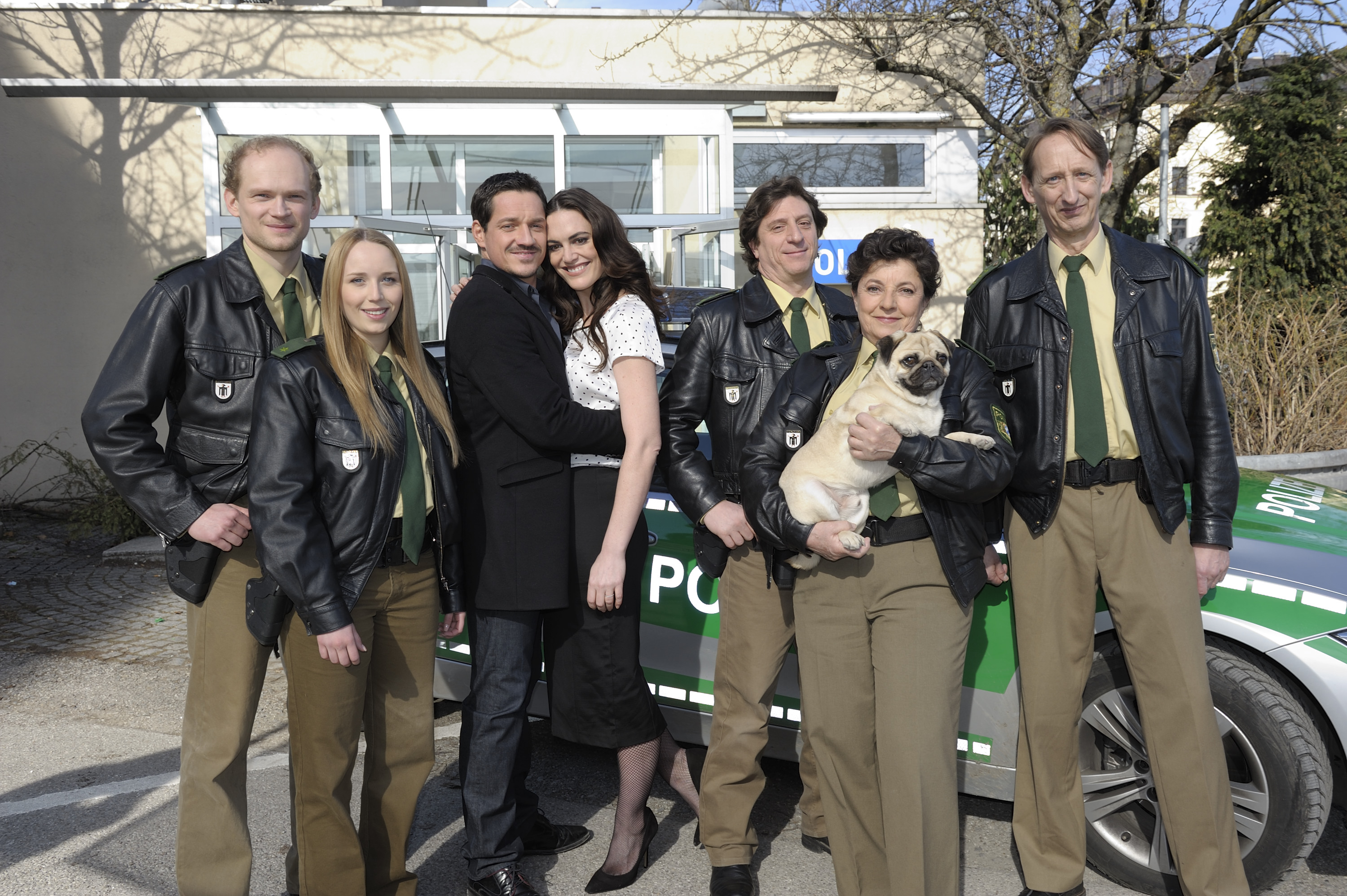 Story
Inge (Monika Baumgartner) runs a police station in the Center of Munich and starts a relationship with her long-standing colleague and friend, Ulrich (Georg Veitl), which puts the whole station on the edge, including the chief of the office, her son, Thomas (Markus Brandl) who has to fight with his own problems. While his fiancé Gianna (Isabel Scholz) rushes into the wedding preparations with full enthusiasm, he doubts whether the traditional model of marriage is really the right thing for him.

Story
“Monaco 110” is set in a police station in Munich- Haidhausen and tells the stories of a funny local police team with- and against each other.
The center storyline is about the relationship between veteran sergeant Inge (Monika Baumgartner) and her son Thomas (Markus Brandl) which dramatically changes when he becomes her and the whole teams boss. Up to this point, Inge’s careful thoughts had turned around the health of her pug “Buzzi” and the question, when her son will finally marry the swinging Italian restaurant owner Gianna (Isabel Scholz). Now the attractive ‘playboy’ has to fear for his authority because his mother sets him straight, in front of the whole team.