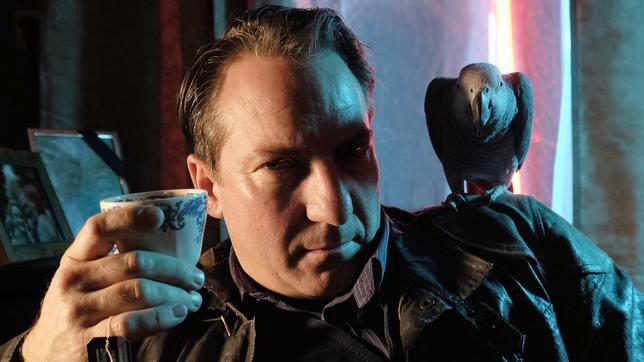 Story
During 25 years the restorer Willibald Adrian Metzger has heard nothing of his former schoolfellows. Then he suddenly falls – in the most true sense of the word – over the dead body of a former schoolmate, who discriminated against him at school in a very cruel way. When the butcher meets with the police at the murder scene, he can´t believe it: The dead body is away. Against his disposition and motivated by Danjelas curiosity, the former “freak” organises a class meeting to come on the track of the mysterious bloody murder. His former school-friends are amazed about the eloquence of the actually shy outsider, who turns around the words in the mouth to them with a keen.