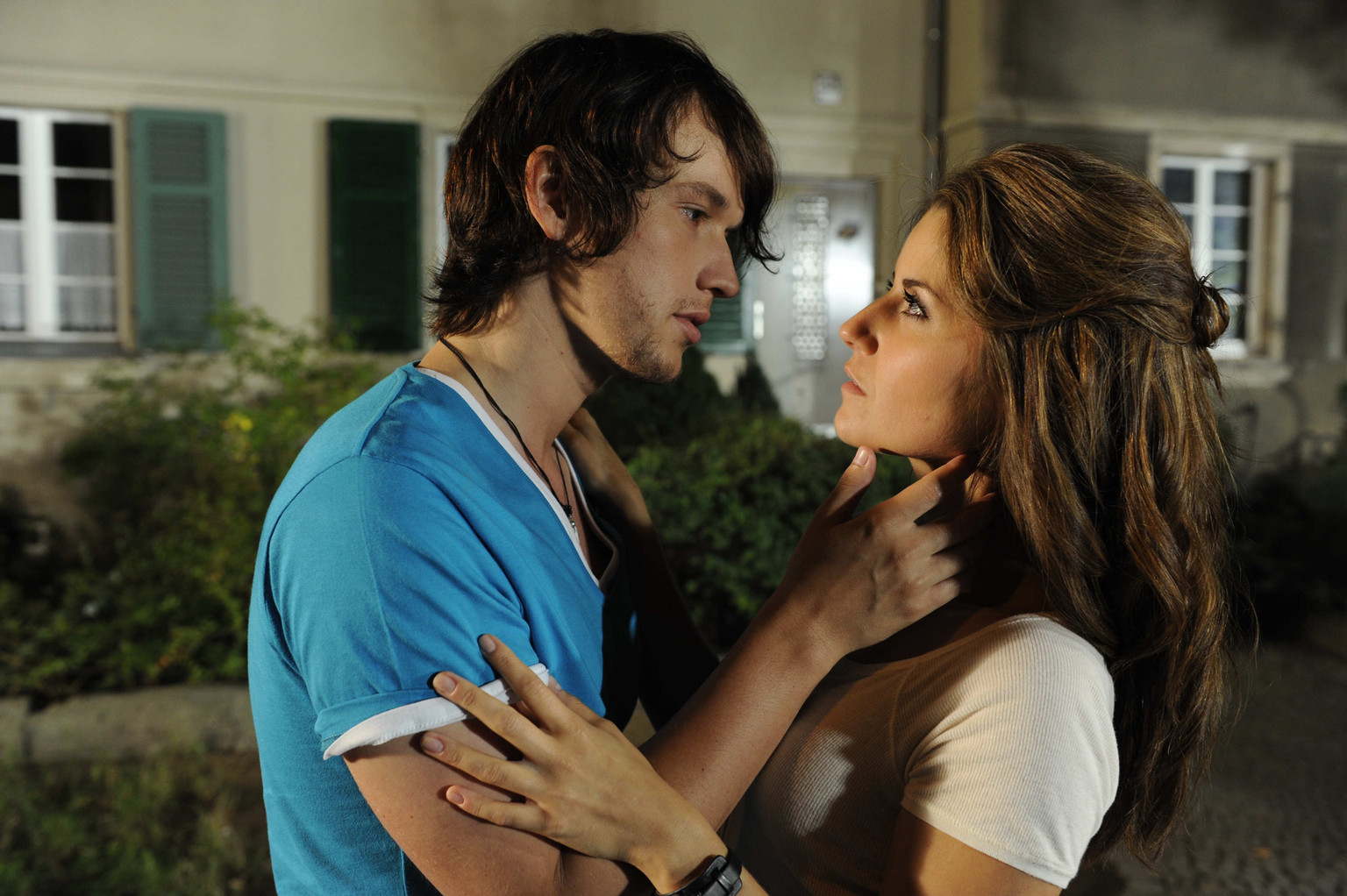 Story
Bea has just returned to her former school as a teacher, and she quickly runs into trouble. Her one night stand with the attractive Ben turns out to have been a big mistake when she realizes Ben is one of her students. Tension with her colleagues is also mounting. The sports teacher, Alexandra, Bea’s mortal enemy from her school days, does everything she can to get rid of Bea. But Bea refuses to be discouraged and fights for her dream: to revive the once successful Sing and Dance Company in the school. Bea discovers true musical talent in Luzi, Timo and Emma, though they are harassed by the school’s “It Girls” Caro and Sophie. Again Bea ends up in the line of fire, and a dark secret from her past almost brings about her downfall…