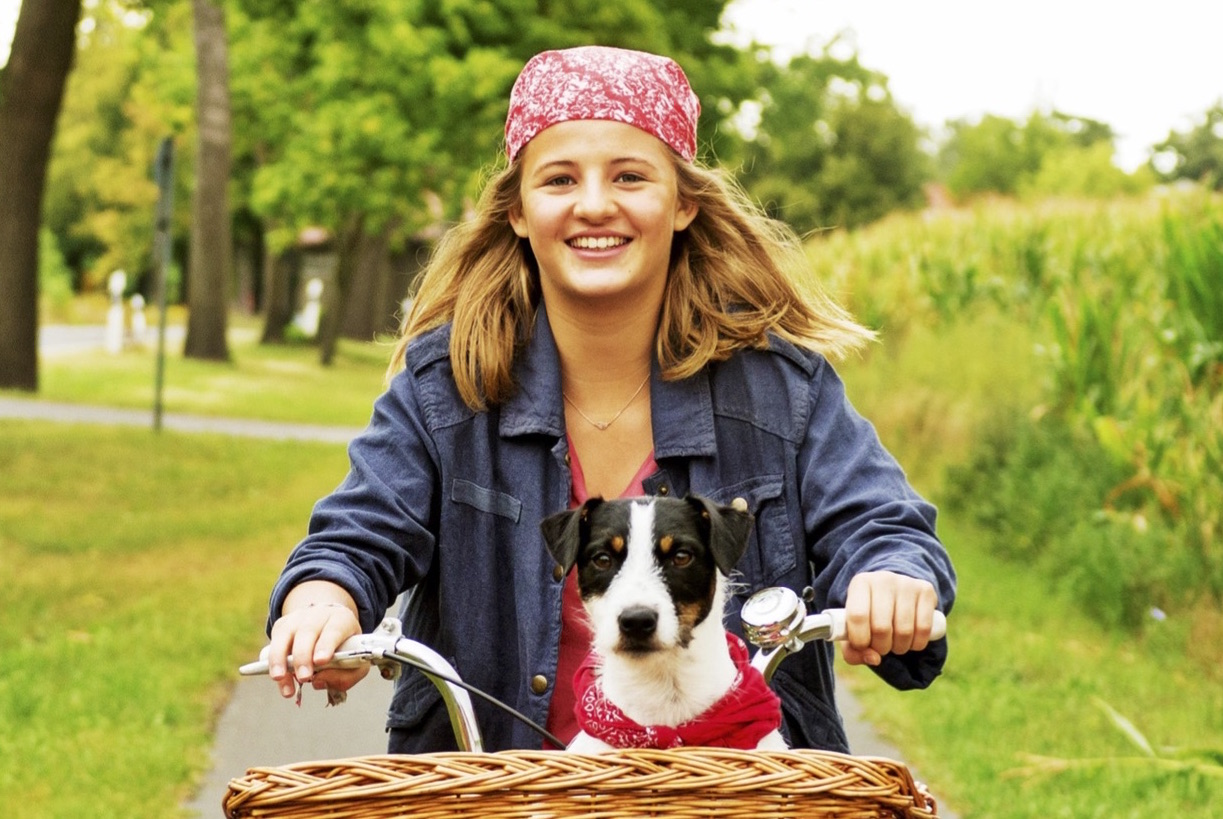 Story
Twelve-year-old Conni (Emma Schweiger) has a difficult start in the seventh grade because she has to change school. Even worse is that she cannot keep her stray dog Frodo. Frodo’s owner is the ruthless director Möller who not only makes a hell of a life for his pupils: When Conni and her friends realize that Möller also is a terrible animal abuser, they have to execute a desperate action: Save Frodo! With courage and inventive genius, Conni & Co jump into the equally exciting and funny feature adventure, for the first time in live action, after the 25-year release of this outstanding children’s book series.