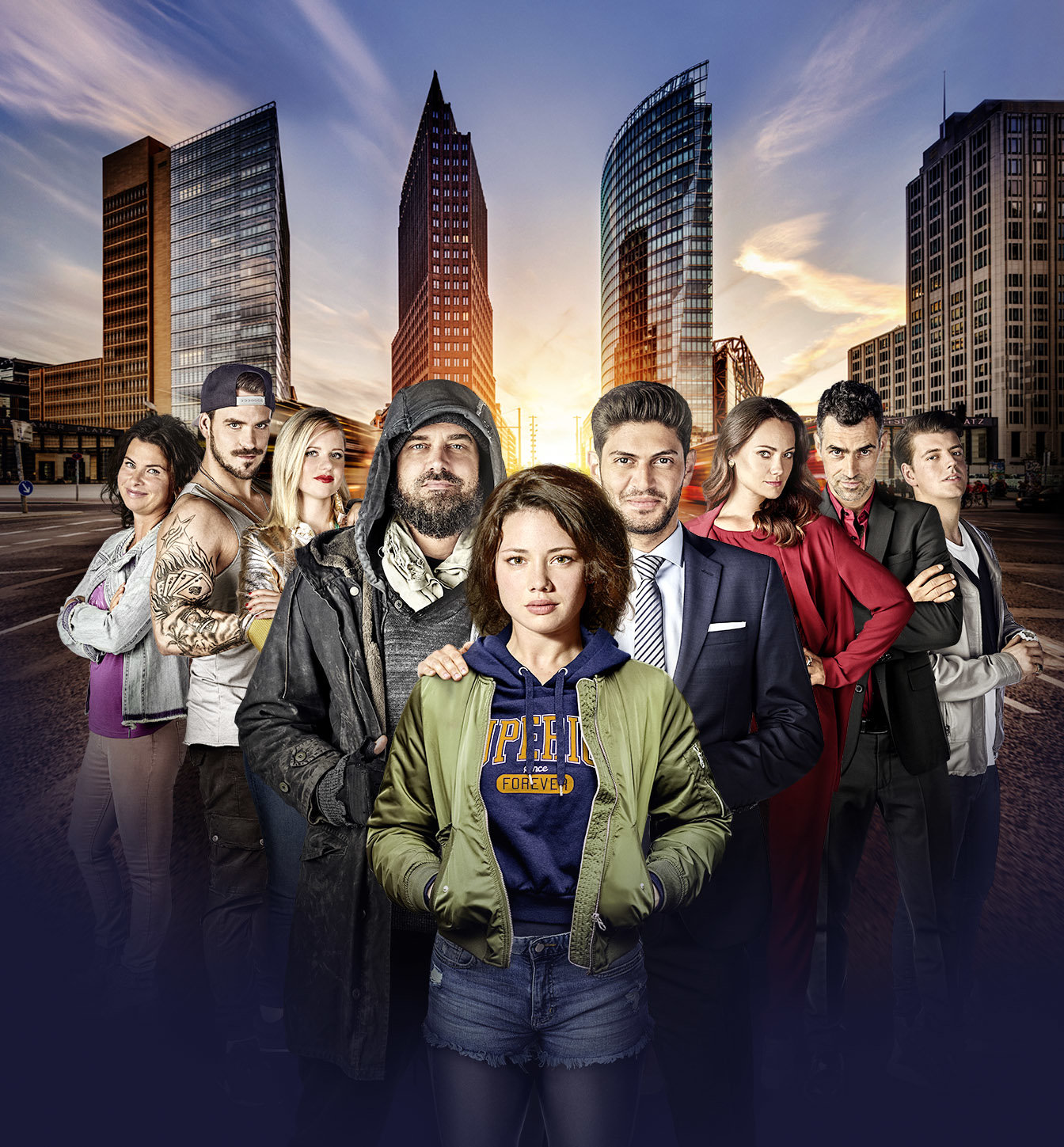 A surprise inheritance has devastating consequences for a family in this powerful new daily serial drama about money, love and betrayal.

The news of Axel Brock’s death in a plane crash came as a shock to his family – but that was nothing compared to what was to follow.
Everyone knew that Axel’s construction empire had made him one of the wealthiest men in Germany. What they didn’t know was that along with his official family, Axel had fathered four illegitimate children: Jennifer, Anja, Ines and Daniel.
In their own way, each of them has led unsuccessful, impoverished lives; but a single clause in Axel’s will promises to change that forever. The four ‘underdogs’ each find themselves heirs to a multi-millionaire’s fortune, and at first it seems as if their dreams have finally come true.
But as much as sudden wealth can be a force for good, it can also destroy. The four children will soon learn that money can lead friends and family to betray each other, turn winners into victims, and corrupt even the purest of souls in their pursuit for more. This is a world that none of them are prepared for.
This explosive new daily series explores what money can do to our morality, love and humanity, and whether it can ever truly make us happy. Because when you know what it’s like to have nothing, you’ll do anything to keep all you have.