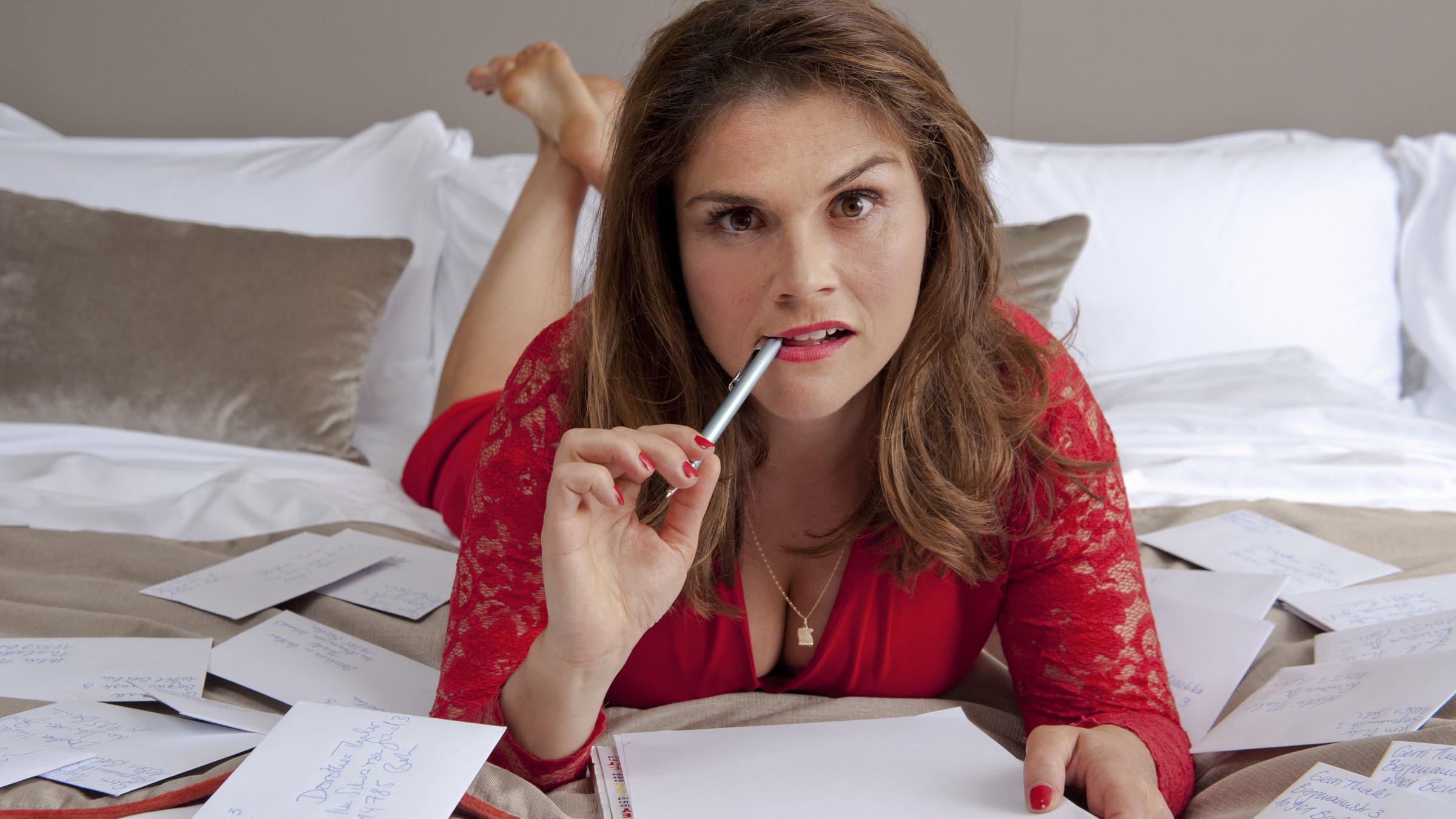 Content
Gerri (Katharina Wackernagel) doesn’t like anymore. In her mid-30s she is still single, even though she has tried several times to land the right person through dating agencies. When she then also loses her beloved job, she wants to transport herself to the afterlife in style. But first she settles the accounts. In various farewell letters, she finally tells everyone their opinion: her mother, her sister, her landlord, her boss. Too bad that the suicide doesn’t work then. Gerri stares in horror at the pile of broken pieces that he himself has created – and begins to think …